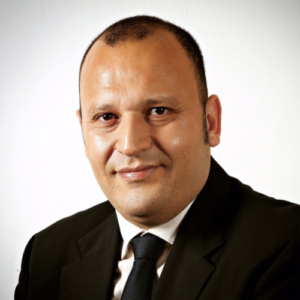 Fayçal started his career in Paris at Schneider Electric where he was in charge of the financial control for the five African subsidiaries including Algeria.

Then he joined British American Tobacco in Algeria as Head of Legal, Corporate Affairs and Regulatory.